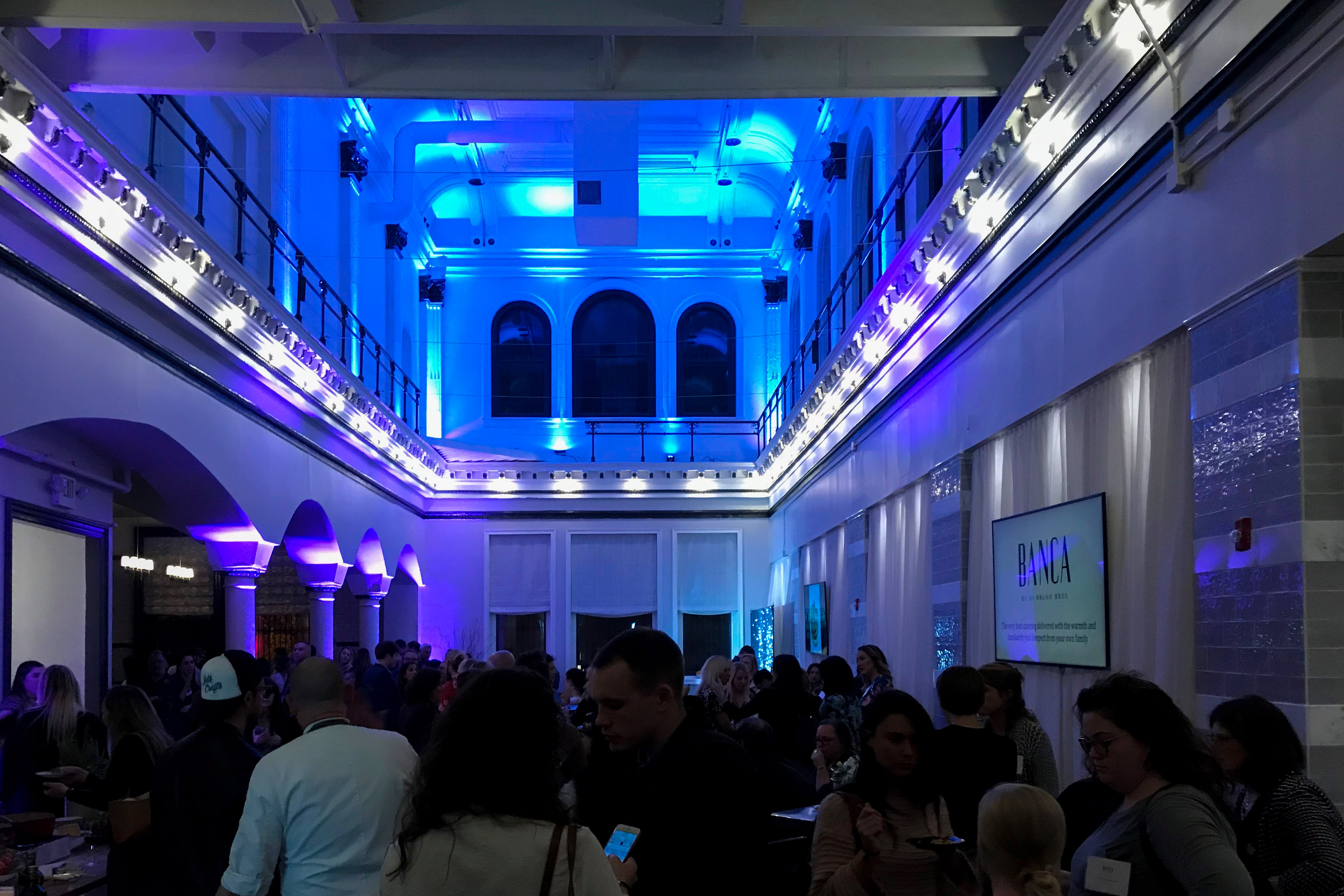 When I was a kid, I listened to some Disco in the 1970s. Partly because it was on the radio all the time. And, partly because my parents listened to it. Every adult I knew (except my grandparents) owned a copy of the Saturday Night Fever Soundtrack on vinyl. My parents and their friends always listened to it, when they had parties. But, in the summer of 1979, everyone got sick of Disco and revolted against it. As a new decade began, I just moved on to the next thing – New Wave and MTV.

Fast forward to 1993. I had just graduated from college and moved to a northern suburb of Philadelphia with my girlfriend. She was a real party girl, so we used to go to all of the cool nightclubs in center city Philadelphia. One of them was called The Bank, which funnily enough, was a renovated bank. It wasn’t the best nightclub in Philadelphia, but if you stayed long enough you would hear tunes like ‘Girls And Boys’, or ‘Fool’s Gold’, or even ‘Blue Monday’. There was usually just enough good music to make you stick around and order one more round.

The best part of The Bank was actually a little upstairs room tucked away in the corner. It had a tiny bar, several small tables and a modest dancefloor. There was a giant bookcase along one wall full of 1970s board games and puzzles. The walls were covered with 1970s movie posters and pictures. The room was called The Leisure Suit Lounge, and the DJ played nothing but Disco. When I first went into the room, I couldn’t believe how long it had been since I heard the tunes being played. I liked it straight away because it reminded me of my childhood and how much I really liked Disco. (There, I said it.) Even though it was the height of Grunge, I started buying and listening to Disco CDs again.

During the past 25 years, musicians, DJs and journalists have consistently returned to Disco, citing it as a major influence. Rather than being remembered as just a cheesy fad, lots of people now regard the more quality Disco as the music that moved the needle from Funk and Soul to Hip Hop and House.

This week’s playlist is a sample of what I remember being played in the Leisure Suit Lounge.

Have a great weekend.

This entry was posted in TFIF. Bookmark the permalink.