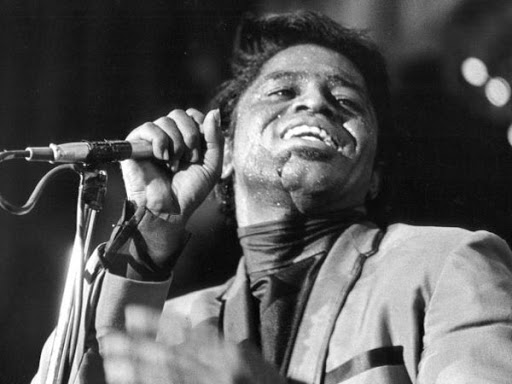 On October 24, 1962 James Brown & The Famous Flames recorded a live show in the Apollo Theatre in Harlem, New York. It was a bit of a gamble because Brown’s record company had no interest in recording and releasing a live album, so he paid for it himself. It took six months, but Brown was finally able to convince his label to release the album the following spring.

Although he was already famous, ‘Live At The Apollo’ made James Brown an established superstar. The album sold so quickly that most record stores could not keep it in stock. Radio DJs would play each side of the album in it’s entirety without any commercials because they were only 15 minutes long. The whole album clocks in under 32 minutes.

In addition to being a commercial success, ‘Live At The Apollo’ influenced lots of up-and-coming musicians and changed the idea of what a live album could be. It is generally regarded as the best live album ever recorded. And, without it, most of the iconic live albums released in the 1970’s like ‘Kick Out The Jams’ (MC5), ‘Live At Leeds’ (The Who) and ‘Frampton Comes Alive’ (Peter Frampton) would never have been recorded.

I own a copy of ‘Live At The Apollo’ on both vinyl and CD. If you don’t own this record, or you have never heard it before, I recommend you check out this week’s playlist and listen to the ‘Hardest Working Man In Show Business’ during one of the early peaks of his powers.