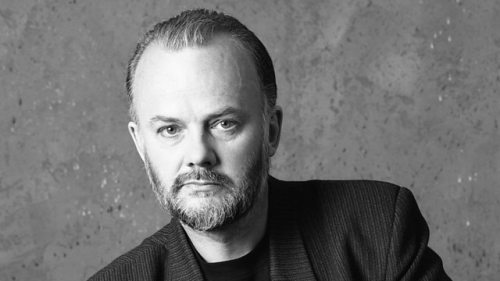 “I just want to hear something I haven’t heard before.”

John Robert Parker Ravenscroft was born on August 30, 1939.  After living in America for most of the Sixties, he returned to England and landed a DJ gig on the offshore pirate radio station Radio London.  He became known as John Peel.

He played everything from Blues to Psychedelic Rock always with a view to finding things that were completely left of center.  In 1976, he received a copy of the Ramones debut album and it had a profound impact on him.  The record tapped into his overwhelming enthusiasm for music outside the mainstream.  In September 1978, the Undertones released ‘Teenage Kicks’.  The first time it appeared on a John Peel radio show he played it twice back to back.  He immediately decided it was the best record ever made.  He even claims to have burst into tears, when he was driving and heard another DJ playing it on the radio for the first time.  For the rest of his life it was his favorite record and his number one desert island disc.

This week’s playlist is just a sample of songs that he loved and played to death on his various radio shows.  He was a total legend.  A one-off.  And, one of my all-time favorite DJs.

This entry was posted in TIIF. Bookmark the permalink.